Chorus of the Birds, by Paul Muldoon

From The Birds by Aristophanes 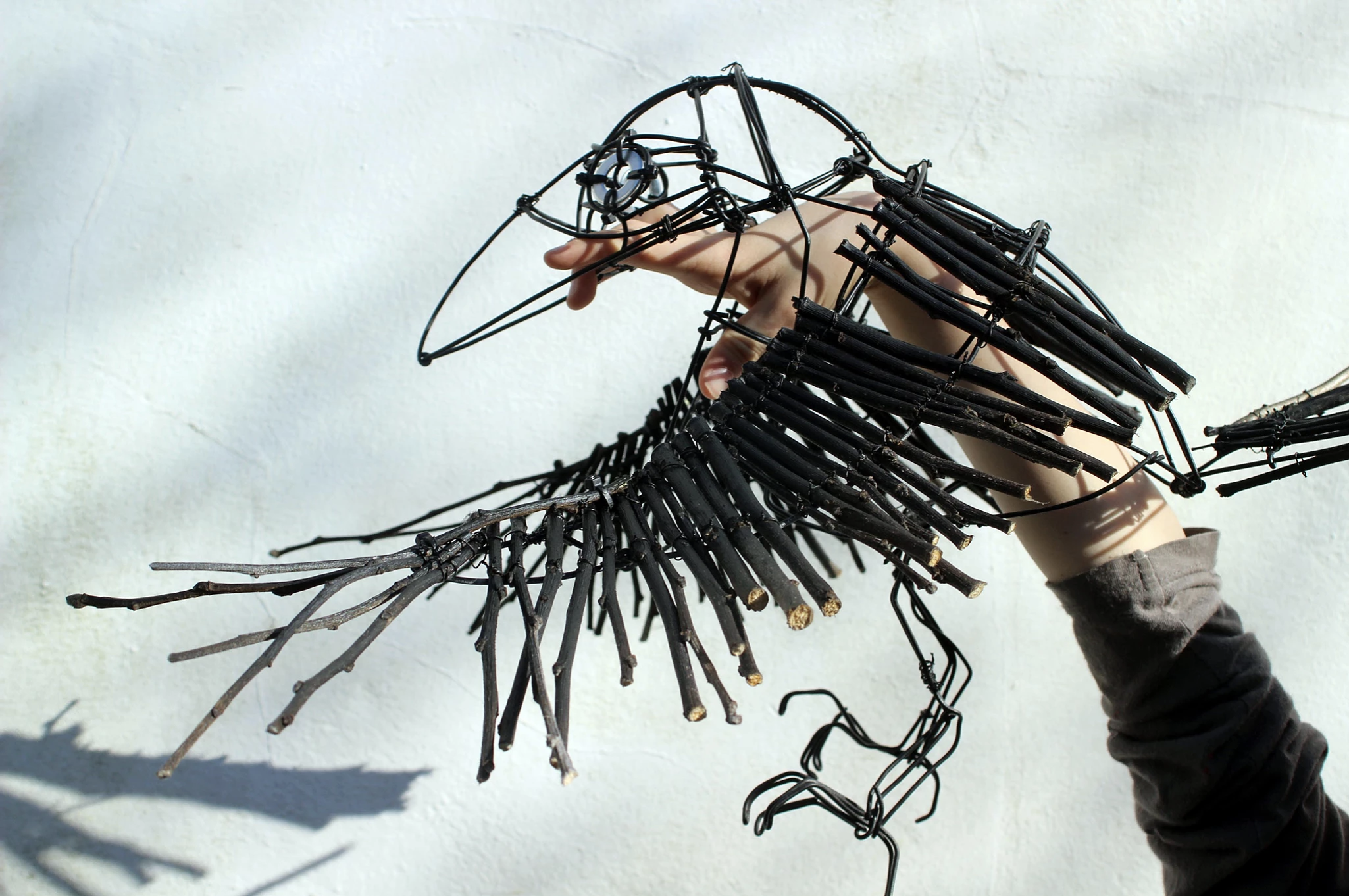